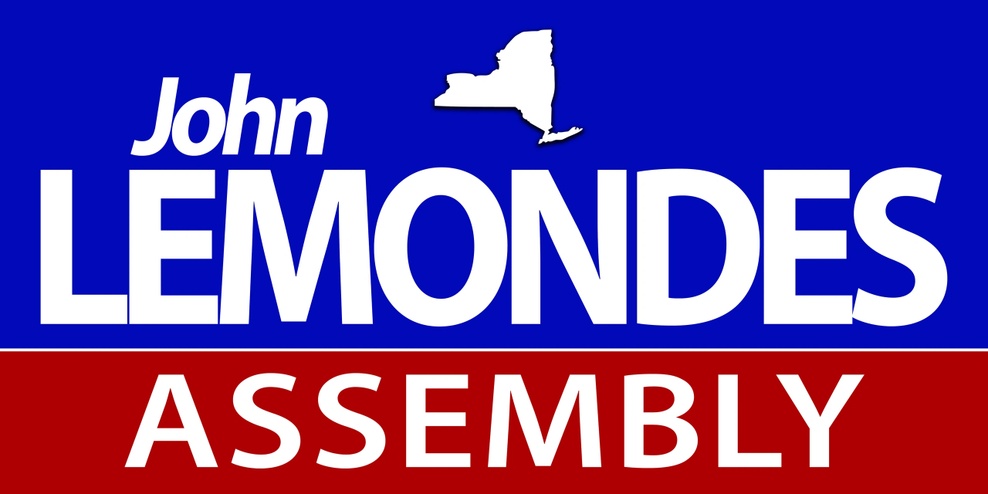 John has been a lifetime leader and now is seeking your support in the November 3rd election for State Assembly.

After graduating from Liverpool High, John studied agriculture at Penn State University, and was commissioned in the U.S. Army. Over a nearly 27 year career serving us in the Army, John deployed overseas numerous times including Iraq and Afghanistan and retired in 2014 as a Colonel.

While working as a Defense and National Security consultant the past few years, the farm continued to grow, and Ellys Acres now hosts a growing flock of sheep and lambs, hay and forage, and John is looking at his 3000 maple tree sugar bush with an eye to maple syrup production.

John is a leader in the farming community as well - - he is President of the Farmer Veteran Coalition of New York State - - and is active nationally with the American Sheep Industry Association. He was also appointed to the Board of Directors of the Onondaga County Soil & Water Conservation District by the County Executive, and is a member of NYS Farm Bureau.

Recently, John was asked by local community leaders to run for the Assembly seat currently held by retiring Assemblyman Gary Finch. He is the endorsed Republican, Conservative and Independence party candidate.

The general election is on November 3rd and is your opportunity to weigh in on sending John to Albany to represent you and your family.

Stay up to date with everything that's going on with John's campaign by following us on Facebook!

Note: The use of military titles of photographs in uniform does not imply endorsement by the U.S. Army or the Department of Defense.